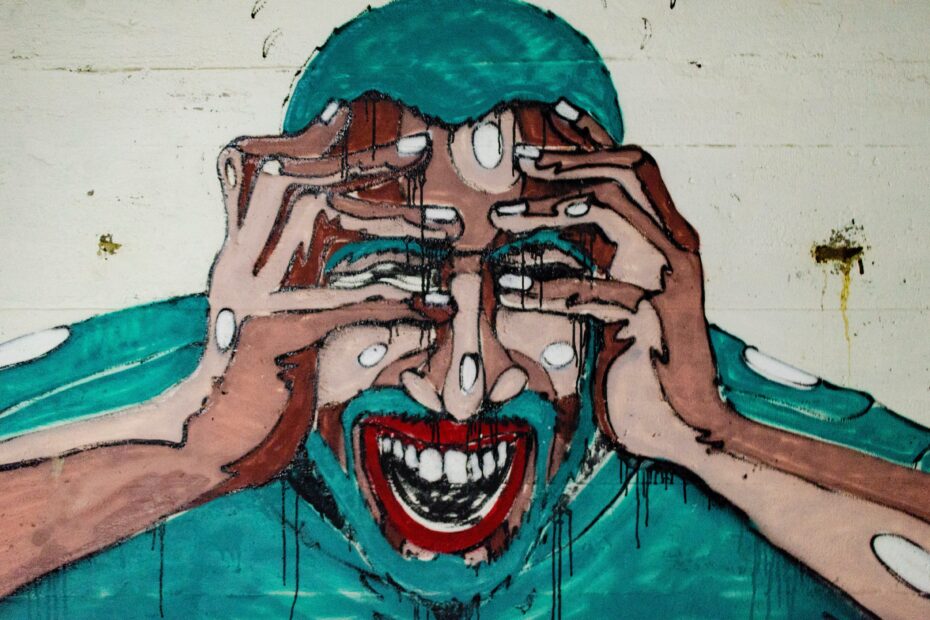 Fear starts teaching us at an early age.  Fear is a useful psychological tool that helps keep us safe.  It is necessary to our survival.  We generally learn from fear, and through the indelible memories formed by its consequences it affects our future judgments.  If one touches an open flame, the pain of the burn creates a fear response that stops all but the most deficient of people from repeating an action so detrimental to their well-being.   The fear of being burned births a newfound respect for fire.

When it comes to trading, however, most traders fail to develop a sense of respect for the market.

These traders perpetually repeat their mistakes instead of learning from them: they trade beyond their means, fail to maintain their risk limit, and allow their fear and desperation to force them into bad trades hoping to cover the losses of previous poor decisions.  A psychologically weak, amateur trader will dig himself into a hole from which he cannot climb out.  Unlike him, the professional trader will not.

By understanding how to properly manage risk, the professional day trader instead converts this fear into a respect of the workings of the market.  Risk management allows the trader to more effectively handle adverse scenarios, thereby allowing him to be more relaxed and free to make better trades.   There are several non-exclusive methods to manage risk.

The most important thing any trader needs a well-defined trading plan.

One of the best ways to manage risk is the use of protective stops.

Through automatic settings on trading platforms, any trader can activate what is called a protective stop.  By setting a protective stop at $98, Trader A limits his risk to the pre-determined limit of 1%.

Some traders prefer to use mental stops to close the position when it reaches the $98 stop, however, this only works when the trader has the discipline and mental fortitude to execute it properly and at the right time, else the price could continue to fall.

By entering a state of denial, in regards to this loss, however, the trader only further exacerbates his unmanaged risk as the trade continues to dig a deeper hole with greater psychological ramifications and further denial.

Automatic settings prevent this and are simple to use. They leave no room for guess-work as the trader can be assured that no matter what happens he cannot lose more money than allowed for in his original plan.

Aside from automatic stops, there are other ways to use protective stops.

One way is to base the stop on a given period of time.  For instance, in the above example if the trader expected the stock to increase to $102 within a week of his entry, and it fails to do so, then he must close the trade.  Another is to base the stop on a percentage of the stock price. For a stock selling at $100 and a desired risk of 1%, the automatic protective stop is placed at $99.

When utilizing protective stops it is crucial to make a detailed trading plan from the start, as arbitrarily making the stop decision as you go can lead to the dangerous psychological territory for all but the most hardened traders.

Study your stock and understand the factors that move it within its range and you will be prepared to make intelligent, informed decisions as to your potential risk, and set the necessary stops to protect yourself.

Do your homework, prepare for the trade, make informed decisions, and mostly importantly, abide by the initial plan, and you can feel confident that your assets will be protected.

You will become poised, more relaxed, and confident knowing you can easily survive the worst-case scenario, and you will have eliminated the paralyzing fear that unprepared traders face.

Avoid the flame and you avoid the burn.