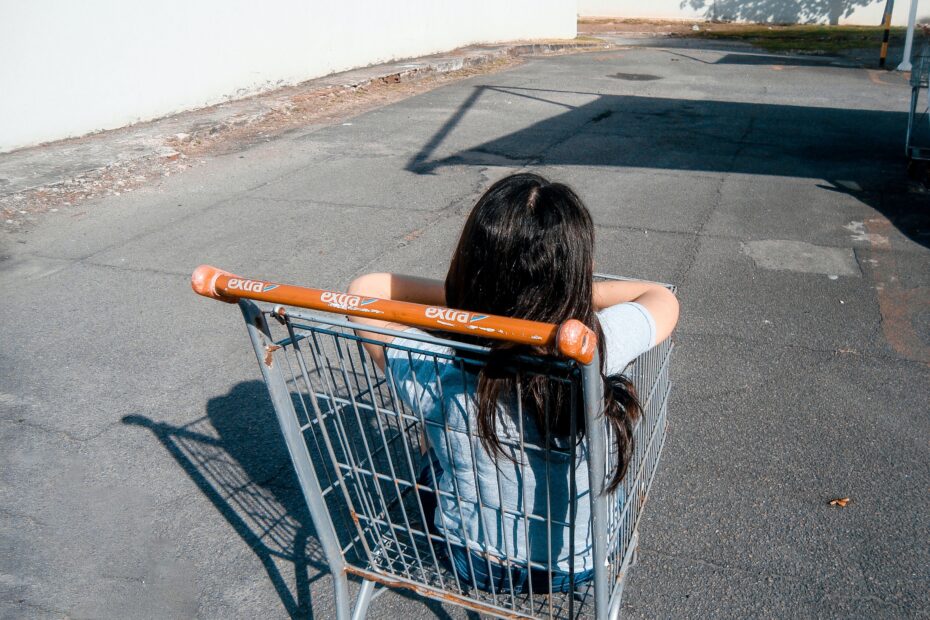 Economic indicators are useful tools that allow one to assess the overall strength and likely direction of the economy. These indicators can also have a significant impact on the stock markets, and it is important for traders to understand and monitor them. Below is a brief description of some of the more important and widely used economic indicators.

GDP measures the total value of goods and services produced in the United States. The growth rate in GDP over the prior period is computed in real terms, since increases in output due to inflation have been removed from the calculation. The GDP measure is announced each quarter. GDP is good indicator of the rate at which the economy is expanding or slowing down and can have a major impact on the performance of the equity markets.

This index measures the change in price of a fixed basket of goods and services, which is intended to be representative of the purchases of a typical consumer. The rate of change of the CPI is the most important indicator of inflation in the United States economy, and a significant change in inflation may result in a change in monetary policy. In addition, an accelerating inflation rate will generally impact negatively on the equity markets.

This monthly report provides an estimate of the number of payroll jobs at all non-farm business establishments and government agencies, including data on the average number of hours worked per week and average hourly and weekly earnings. Increases in payroll non-farm employment signal an expanding economy whereas the opposite is true in the case of declines.

This report, issued monthly, provides an estimate of the number of housing units on which construction was started. Housing starts are considered a leading indicator as to the near-term performance of the economy, since they represent more than 20% of total investment spending. Housing starts are also monitored for the effects of changes in monetary policy.

This monthly report provides an estimate of the total sales of goods by all retail stores in the United States. Spending on services, which makes up about 50% of consumer spending, is not included. This report is used as in indicator to monitor the rate of consumer merchandise spending in the economy.

Initial jobless claims provides the number of new filings for state unemployment benefits in the preceding month. This figure, when tracked on a monthly basis over a period of time, enables policy makers to determine if there is a discernable trend towards strength or weakness in the labor market.

This index is based on a survey of several thousand households to determine the level of consumer confidence of the economy in the near-term. Large shifts in the value of this index often have a significant effect on the equities markets.