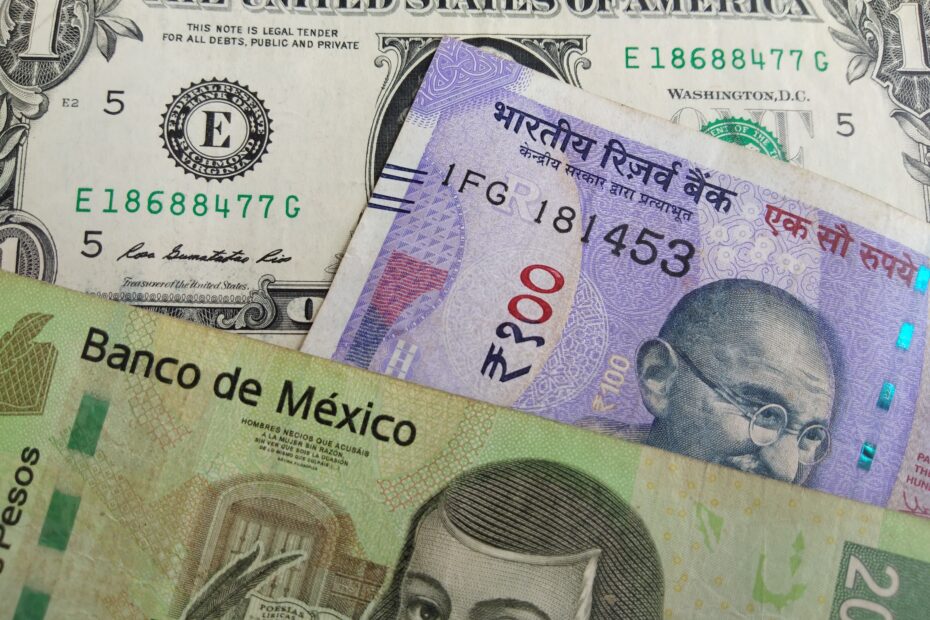 It is important for traders to understand the jargons and terms that are used in forex trading. From arbitrage to the principle behind the carry trade, this glossary defines some to of the more common words that are used in currency trading

Arbitrage – This is an attempt to take advantage of small price differences between markets by buying, or selling, an instrument in one market and simultaneous opening an opposing trade, of equal value, on a similar instrument, in another market.

Base/home Currency – The base currency is the first currency that is listed in a currency pair (i.e. GBP in GBP/USD). It is the base pair in which the exchange rate has its value. For example, a GBP/USD rate of $1.5 means that it takes $1.5 USD to buy one GBP.

Bear – This is a trader who believes that market prices will fall and will continue to do so. Usually, a bear will only look for selling opportunities despite the fact that technical indicators suggest otherwise.

Bear Market– A bear market is one in which trading sentiment is negative as traders continue to sell securities in a sustained manner, as a result the value of securities continue to fall.

Bid/Ask Prices – These are the two prices that are quoted to traders; the price trades are entered at depend on whether it is a long or short trade. If the trader buys a currency pair, the trade will be entered using the ‘ask price’ or the ‘bid price’ if a pair is being sold.

Bull Market – In a bull market, trader sentiment is positive and most traders are buying securities with the expectation that prices will continue to rise.

Broker– A broker is a company or individual that acts as an intermediary between traders and the larger market. Brokers facilitate the buying and selling or currency pairs on a commission free basis. However, they do make money from the price spread.

Candlestick Pattern – These are special trading chart patterns that traders recognize and use to trade based on technical analysis.

Assuming that the interest rate of the Australian dollar is 4%, and the Japanese Yen is 1%, buying the AUD/JPY will earn the trader 3% on the trade over the period of a year. If the forex account is traded on margin the trader can gain much more than 3%.

Counter/Settlement Currency – This is the currency that is traded against the base currency, i.e. the USD in the EUR/USD.

Cross Currency Pair – This is a currency pair that does not include the USD (i.e. EUR/JPY and the EUR/GBP).

Cross Rate – The cross rate is the exchange rate that is calculated or derived from two other exchange rates. For example, to calculate the EUR/JPY exchange rate, divide the USD/JPY by the EUR/USD (EUR/JPY= USD/JPY/EUR/USD).

Currency Nicknames – Currencies are sometimes referred to by their nicknames. Some popular nicknames include the loonie, which refers to the Canadian dollar and the green back that refers to the US dollar. Here is a list of some popular currency nicknames:

Currency Pair– A currency pair is comprised of two separate currencies, such as the AUD and the Euro, that make the EUR/AUD pair. In this case the EUR will be referred to as the base currency and the AUD as the counter currency. The currency pair is a way of representing the exchange rate of one currency against another.

Day Trader – These are traders who open trading positions and close them by the end of the trading day. Day traders are usually speculative traders who do not take delivery of the currency or hold trading positions for long periods of time; they simply seek to a profit from short-term fluctuations in the market.

ECB – This is the Central Bank of the European Union. Just like other central banks for individual states, the ECB is charged with the responsibility to set monetary policy for all countries is the Euro Zone and to manage any situation that can disrupt the economic stability of the union.

EURO – The currency of the European Monetary Union.

Exchange Rate – The price at which one currency is exchanged for another.

Federal Reserve (Fed) – The Federal Reserve is the Central Bank of the United States. It has the responsibility to set monetary policy with the overall objective of ensuring market stability and growth. The central bank also has a regulatory responsibility in that it provides some oversight of the financial markets. It is also important to note that while the central bank and its governor works with and is accountable to the government, it does work independently of that government.

Forex, FX, Foreign Exchange – These names are used to refer to the market in which currencies are traded.

Fundamental Analysis – This is the system by which economic data, geopolitical events, and natural phenomena, among other things, are examined and interpreted in an effort to predict where the price of a security is likely to go.

Gross Domestic Product – This is the total value of a country’s output that was produced within the country’s physical borders.

Gross National Product – This is a country’s gross domestic product plus income earned from investment or work abroad.

Hedge – What is a hedge? It is an opposing position or combination of positions that reduces the risk of a primary position. A trader may hedge a position in an effort to reduce his exposure to loss from a trade he has open by entering a trade in the opposite direction to profit from a price movement in that direction.

Interbank – This refers to the borrowing and lending that occurs between banks, and is separate from transactions with businesses and retail customers.

Leverage – This is a margin or loan facility that allows traders to trade multiples of what they have in their trading account. For example, a 100:1 leverage will allow someone with $1,000 to enter a trade for $100,000.

Lot Size – A standard lot is 100,000 units of the base currency; a mini lot is 10,000 units, and a micro lot is 1,000 units. For example, purchasing a micro lot in US dollars would be purchasing US$10,000. While some brokers still use lot sized trading, there are others who allow traders to set whatever order size they desire.

Liquidity – The capacity to be easily convert, with minimal loss or a negative effect on interest rates. A liquid market is one in which there are enough buyers and sellers to allow both parties to easily enter and exit trade positions.

Limit Order – This is a trade order to buy or sell at a pre-determined price that the market is not currently at. This is ideal for setting up trades that take advantage of the market’s nature of pulling back before continuing a trend. The pullback often affords the trader and opportunity to get a better entry and to make more profit from a trading opportunity.

Margin Facility – These financial arrangements allow traders to hold trades that are multiples of the value of their trading account. For example, a 5:1 margin facility will allow a trader to use $1,000 to open and profit from trades valued up to $5,000. Traders are attracted to margin facilities because holding a larger trading position will increase the amount of profits that can be made.

Margin Call – In cases where bad trades continue to build losses, and there is not enough margin to hold the trade, the broker may ask the account holder to provide more money to cover the losses that are being incurred. If the account holder fails to provide additional margin in a timely manner, and the trades continue to rack up losses, the broker will close the trades, in effect giving, what is called, a margin call.

Market Order – This is an order to buy or sell a currency pair at the current market price.

OCO Order – This is an order that cancels another pending order if a certain criterion is met. For example, if limit orders were opened for the EUR/USD and AUD/USD, and an OCO was opened for the AUD/USD; the AUD/USD limit order will be canceled, if the EUR/USD order is execute first. This strategy can be used to prevent overtrading or overexposing a trading account.