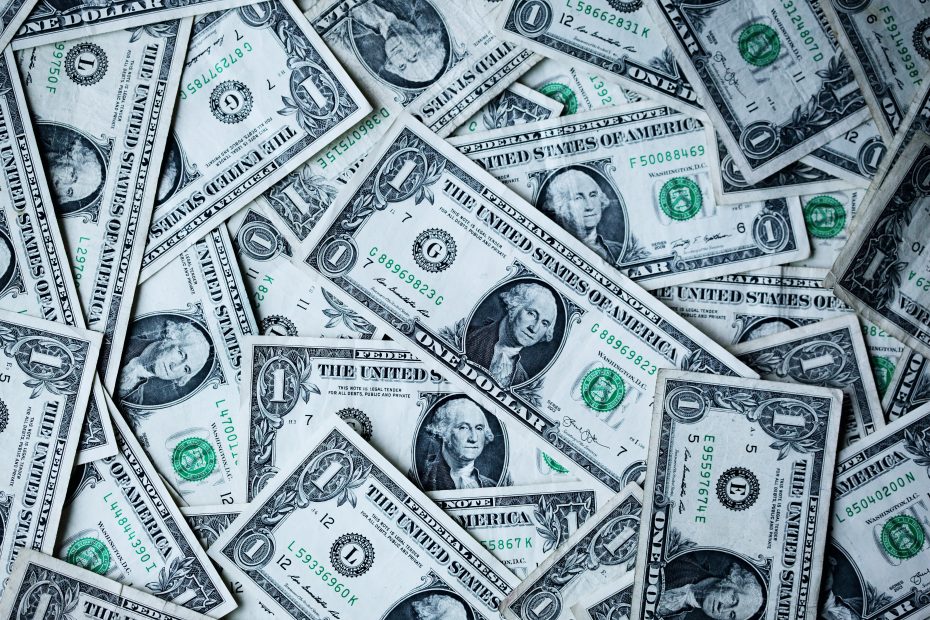 Dollar cost averaging (DCA, also called constant dollar plan) means incrementally buying stock according to a particular spending limit every so often for a set amount of time, regardless of the price per share, or the amount of shares. This ties into stock trading portfolio management, as traders who want certain stock often buy according to set spending limits rather than according to price or amount of shares. Following is some information on dollar cost averaging in investing.

This technique can, when it fits part of a schedule, lead to a lessened average price per share, as when stock is expensive, not as many shares are taken on, but when the same stock trades for less, more shares can be bought for the spending amount. Essentially, the DCA technique often favorably smooths out the price, so that, based on paid prices, shares can be taken on so that more are bought for less, and less are bought for more.

If not for this strategy, buying 43 shares at once at $90 would cost $3,870. The investing dollar cost average determines how many shares to buy each time by seeing how many can be purchased based on the spending limit, which means that less shares will be bought if the price is high, and more can be bought for the same price when it is lower.

This periodic trading strategy is meant to lower the average price per share, as more shares can be bought for a set amount when the price is low than when the price is high. If a stock is first bought low, and then it rises, leading to additional (but not quite as many) shares added to the stock trading portfolio at higher prices, the average price will increase some as shares are taken on at higher prices, but this increase is not as substantial as the decrease in average cost when share prices are lower, as more shares can be taken on for lower costs, greater (favorably) influencing the average when price is low. This can help out the portfolio as a whole.