Metaphors and Similes an Important Role for Day Traders 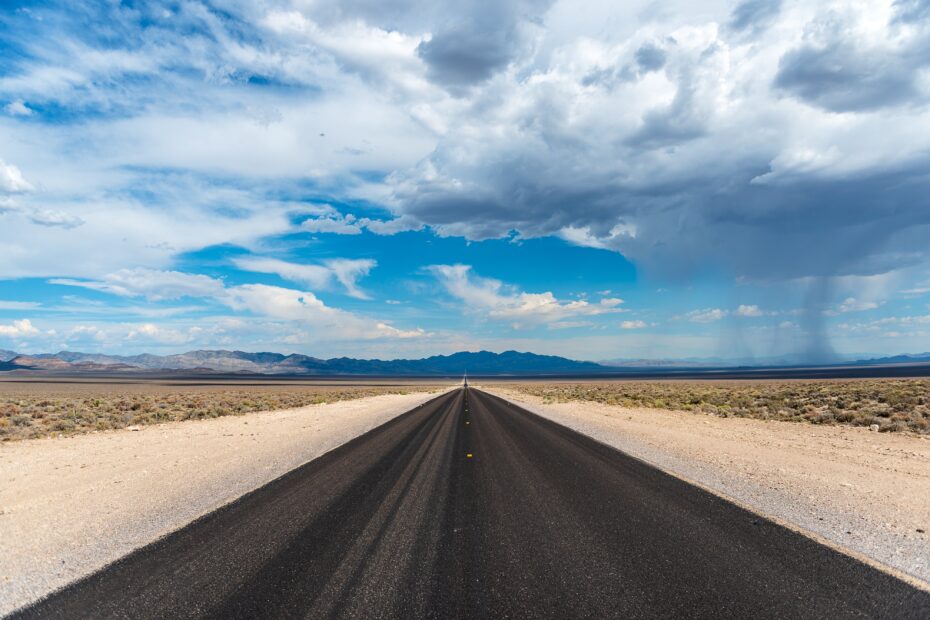 Similes and metaphors play an important role in both the internal thought-process of a day trader as well as in communication between two traders. To describe the emotional reactions coupled to the movement of a stock in likeness to a rollercoaster, or to compare averaging down in hopes of breaking even to digging one’s self out of a hole is to use simile to quickly illustrate a particular situation as clearly and succinctly as possible.

Every trader uses these analogies, each having his own favorites, and they are used to add structure to an environment that often lacks useful tools for explaining particular occurrences.

Sports metaphors also play an important role in quickly passing information to another trader with a small chance for confusion.  Traders use base-hit as a metaphor to describe a solid but ultimately small-scale win in the market, and home run for when a trade is “out of the park”.

Keep your mind in the right place

Ultimately, metaphors and similes can be used by a trader to keep his mind in the right place, and maintain emotional control.  By metaphorically comparing trading to baseball or basketball, the Michael Jordan truism about never missing a shot he didn’t take or Babe Ruth’s statistical record for strikeouts helps the trader keep in the back of his mind the inalienable reality that he won’t get a hit every time he swings the bat.

Some traders choose to relate trading to fighting a war, conducting scientific research, or any number of analogous endeavors.  The best metaphors and similes are those with which the trader can most easily identify.  These easily identified intellectual aids, when utilized to enhance trading and the trader’s sense of control, in the end, will increasable productivity, and most importantly, profitability.