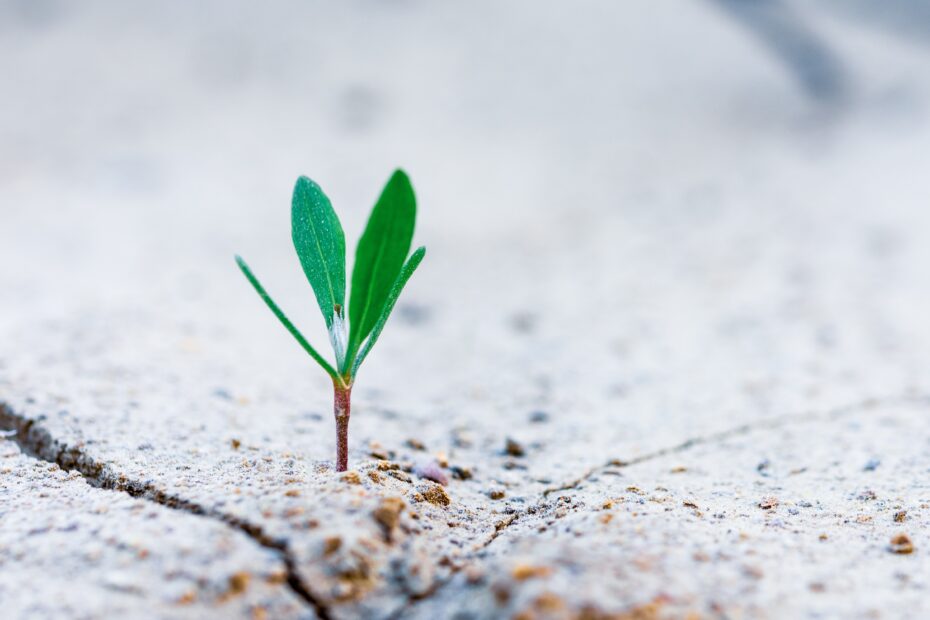 The PEG ratio can help both value and growth investing fields. Here is a quick explanation why…

Value investors focus primarily on the intrinsic value of stocks as compared to current trading prices. A stock might have high earnings per share and strong revenue amongst other fundamentals. These quantitative metrics may suggest that the stock is greatly undervalued. However, if ratio analysis only looks to historical figures the investor could be blindsided.

What if a company was going bankrupt or lost most of its long term contracts? The short term fundamental figures would not reflect the disastrous change about to ensue. While current financial ratios would remain strong, growth would be exceedingly negative thus eventually decimating share prices. The PEG ratio can prevent such a problem from occurring.

Growth investors often look for increasing and accelerating quarterly earnings. Although many stocks have triple digit growth figures when starting out, how can an investor determine whether the stock price has already advanced too far? The PEG ratio will alleviate such a stressful dilemma.

The PEG ratio is the price to earnings ratio divided by future growth.

Investors can read about what the price to earnings ratio is here. The PE ratio will vary greatly depending on industry, market conditions, and of course growth. Here are some sample PE ratios for well known companies. Keep in mind that these numbers are dynamic so this is for illustrative purposes only.

Remember that PE ratios can be based on trailing data or forward looking or expected earnings. The above figures are based on actual reported earnings over the past 12 months.

How can an investor determine if the prices are fairly valued? The price to earnings ratio of Google is much higher than Microsoft. Does this mean that Microsoft is a better bargain? Maybe, but also to be considered is the growth expectation over the next year. (*Note that growth figures can be based on next year’s expectations or an average of the next 5 years. Check with the source.)

These are the anticipated growth figures for the following year(1 year expected):

How to Use PEG Ratios

Using PEG ratios in the above mentioned way is useful although it needs to be complimented by many other ratios. This article has a detailed method for screening value stocks with high growth potential.

There are some important features to understand about the PEG ratio before using it:

Picking value stocks that have the opportunity to appreciate from future growth is one key way many choose to invest. Fundamental investors continue to use the PEG ratio tool that involves analysis of a stocks’ price to earnings over growth.