Shareholder vs Stakeholder: What Is the Difference? 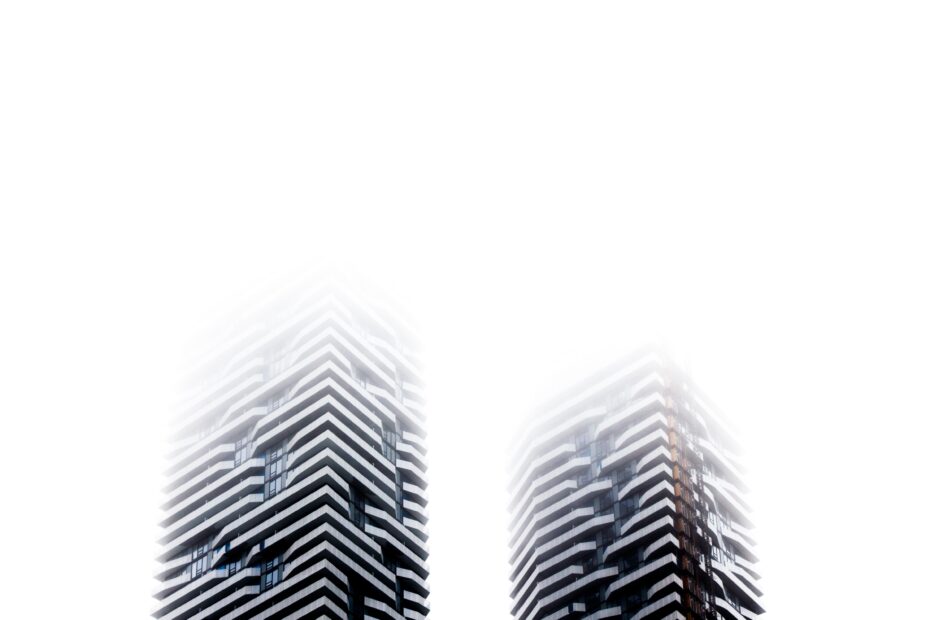 There are shareholders and stakeholders when it comes to investing in a firm. While their names are identical, their investment in a firm is substantially different.

A shareholder is a person or organization who holds stock in a publicly traded or privately owned firm and hence has a vested interest in its success. They can receive dividends, vote on corporate policy or modifications, and elect a board of directors depending on the sort of shares they possess.

Although shareholder votes can impact a company’s direction, such as in mergers and acquisitions, shareholders are not liable for the company’s debts.

A shareholder is a person, corporation, or organization who owns at least one share of a firm and hence has a financial stake in its success.

A shareholder, for example, may be an individual investor who is expecting the stock price will rise since it is part of their retirement plan.

Shareholders have the right to vote and influence a company’s management.

The owners of private firms, sole proprietorships, and partnerships are personally accountable for the obligations of the company. A sole proprietorship is an unincorporated business that has a single owner who pays personal income tax on the firm’s profits.

Shareholders have the following (and more) rights, depending on the applicable laws and rules of the corporation or shareholders’ agreement:

Shareholders have a financial stake in the firm or project. That interest is evident in their desire to see the share price and dividends rise if the firm goes public. If they are project shareholders, their interests are related to the project’s success.

Shareholders’ money invested in a corporation can be withdrawn for a profit. It can even be invested in other organizations, some of which may be competitors. As a result, the shareholder is a firm owner, but not always in the best interests of the company.

Stakeholders also include the local community and society as a whole. For example, if you are in the manufacturing industry, you must consider the demands of nearby communities, especially how your activities effect their livelihood and quality of life.

Internal and external stakeholders are both possible:

People or entities that might be considered stakeholders in project management include:

What is the distinction between a shareholder and a stockholder?

Let’s compare and contrast them more closely to highlight the differences between the two.

Shareholders possess a portion of the company based on the number of shares they own. A majority shareholder is defined as an individual or entity that owns at least 50% of the company’s outstanding shares.

Frequently, these are the company’s founders or their descendants.

Employee shareholders are an example of a stakeholder who also owns stock in the firm.

Shareholders are primarily concerned with the monetary return on their investments, whether in the form of dividends or stock appreciation. Stakeholders are concerned with the company’s overall success, how it treats customers, partners, and workers, and how it contributes to the community, among other things.

Shareholders are free to do anything they want with their stock – they may sell it and acquire it from another firm, even if it is a rival. In other words, they may have a financial stake in the firm, but its overall success isn’t usually a top goal.

Stakeholders are often in it for the long haul and have the greatest vested interest in a company’s success, not merely in terms of stock performance.

Another crucial distinction is that only firms that issue shares have shareholders, but any organization, large or small, regardless of industry, has stakeholders.

According to shareholder theory, corporate executives have a duty to maximize shareholder profits. In the 1960s, economist Milton Friedman proposed the theory that a corporation’s primary responsibility is to its shareholders.

According to stakeholder theory, it is the business manager’s ethical obligation to both corporate shareholders and the society at large to ensure that activities that benefit the firm do not hurt the community.

This is not to say that shareholder theory is a “anything goes” effort to boost profits. This procedure must be legitimate and conducted in a non-deceptive manner. It also does not always preclude philanthropic acts. However, social responsibility is built into the stakeholder idea, but the benefits must also satisfy the bottom line of the firm.

As a result, the ideal theory for you and your organization or project is determined by your primary interests. However, because both ideas serve various elements of company, you’re more likely to go with a mix.

The rise of corporate social responsibility (CSR), a self-regulating business model that allows a firm to be socially accountable to itself, its stakeholders, and the public, has pushed businesses to consider the interests of all stakeholders.

Companies, for example, may evaluate their environmental effect throughout their decision-making processes rather than making decisions based only on the interests of shareholders. The whole public is now considered an external stakeholder under CSR governance.

When a company’s actions, for example, have the potential to raise environmental contamination or deplete a community’s green space, the general public suffers. These actions may improve shareholder earnings, but they may have a detrimental impact on stakeholders. As a result, CSR pushes firms to make decisions that promote social welfare, frequently by going above and beyond legal and regulatory constraints.

Shareholders possess a portion of a public firm in the form of stock; a stakeholder is interested in the company’s success for reasons other than stock performance.

Shareholders do not need to have a long-term view on the firm and may sell the shares whenever they want; stakeholders, on the other hand, are typically in it for the long haul and have a stronger desire to see the company succeed.