Stages of Ability to Become a Better Trader 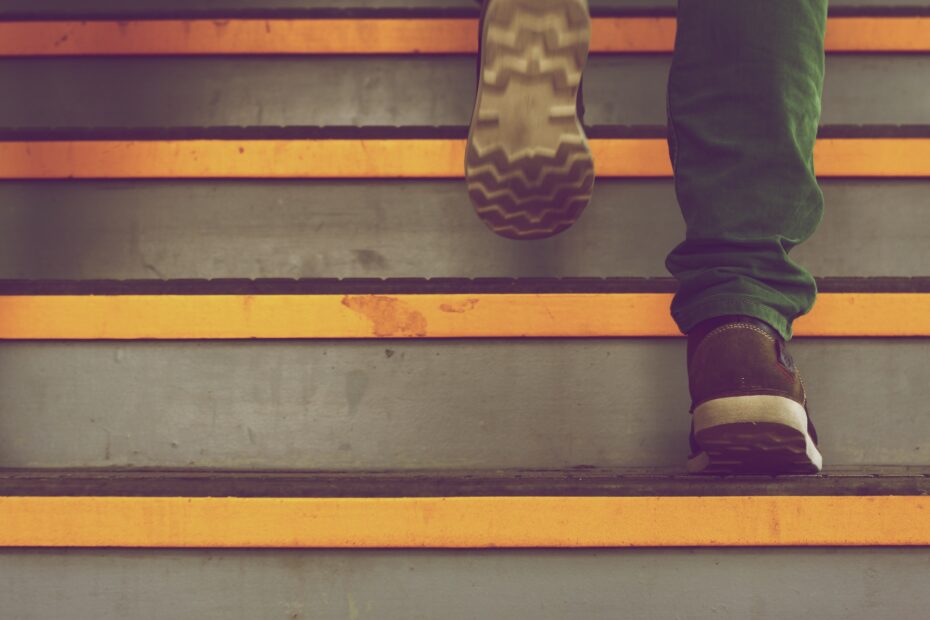 Traders develop in three stages: initiation, development, and mastery.  Many novice day traders, as they embark upon their education in the market, attempt to bypass the first two stages and focus on turning immediate profit – the most critical mistake one can make. The market possesses an extremely steep learning curve, and only through slow, methodical improvement of one’s skills through the three stages of ability can a trader ever hope to master it.

The complexity of the market requires an immense amount of motivation from any person wishing to become a professional trader, and maintaining motivation without a moderate level of success is impossible for most people.  Cultivating the proper motivation for long-term success in the market requires a set of specific, realistic goals through which the trader can both observe and be motivated by his progress.

Goals are integral in progressing through the three stages of ability, though their nature will change through each.  In the initiation stage of development, the novice trader simply explores his new field and enjoys the process of discovery.  He pursues trading at this point because it is fun.  Early success, should he be so lucky, further contributes to his motivation.

Traders in the initiation stage should not focus on making a profit – it is not a realistic goal.  A novice trader thinking it possible to make an immediate profit, when pitted against the multitude of seasoned professionals on the open market, smacks of pure hubris.  His goal should instead be to learn and expand his abilities as a trader.

By instead learning to manage risk, observing patterns on the market, and developing an intuitive feel for its movement, the positive impact on his future trading is enormous.  By viewing his trades as practice trades, instead of attempts to make profit, he places himself in the correct mindset from which he can successfully move to the development stage.

The hard work of mastering the markets lies in the development stage.  During this stage, the trader works hard to develop specific trading skills and a basic sense of competence.  This phase weeds out those lacking sufficient motivation to become professional traders.  While a trader in the initiation phase focuses on enjoying himself and learning the basics of the market, the development phase is the stage in which the trader concentrates on learning different strategies and tries them out in a variety of situations.  During this phase the trader immensely expands his knowledge base and skill set.

Though he now possesses some competence as a trader, a trader in the development phase should still focus on growth-related goals.  Profits may happen naturally in this phase however they should not be even a secondary focus of the trader.  All attention must still be focused on gaining experience.

The trader attempts to reach his full potential in the mastery stage, and this stage is where profit is finally realized.  By this point, reaching the highest possible level of performance is the primary motivation of the trader – intense focus defines his attitude and trading consumes the bulk of his time.

Having already developed the basic skills required to trade, working diligently to achieve specific financial goals, such as a certain percentage return on his money, becomes the main focus of the trader.  While his process of learning is never complete, once in the mastery stage of ability, the trader can safely refer to himself as a professional.  He has reached his first major landmark.

Though the trader has achieved mastery, the use goals to motivate and continue to grow should never be neglected.  Whatever a trader’s stage of development, goal setting remains the most vital aspect to the learning process.