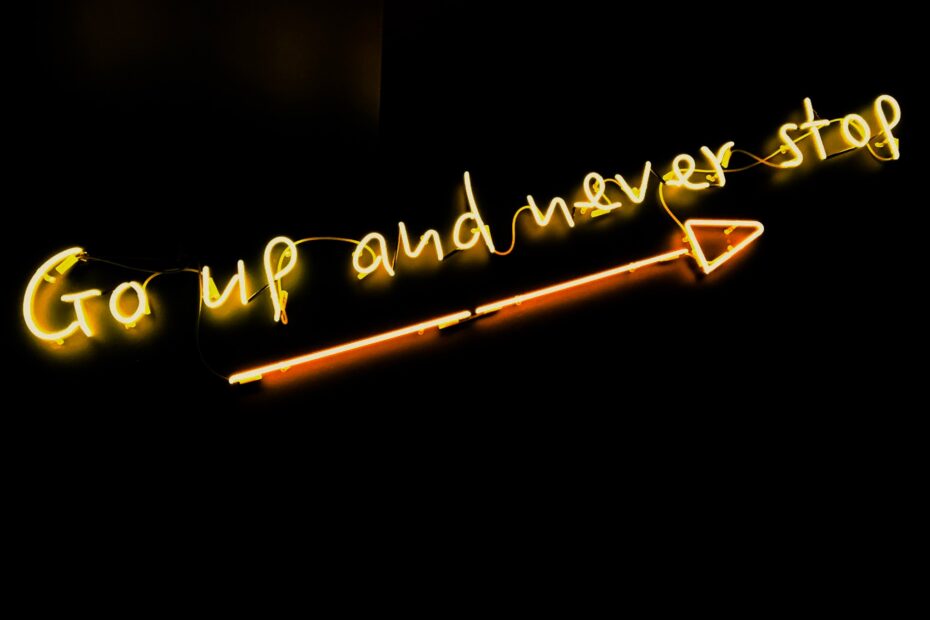 The stock market quotes and sayings provide insight into what successful business entrepreneurs and prominent investors think of the stock market. The reader is also able to delve into the mindset of these prominent people and hopefully, relate to the current stock market and stock market trading.

The quotes may well be said many years ago, but they still carry today’s practices, online share trading or not.

Ambrose Gwinnett Bierce (1842-1913) was an American satirist, writer and fabulist. He is best known for The Devil’s Dictionary, a satirical lexicon.

“Wall Street, n. A symbol of sin for every devil to rebuke. That Wall Street is a den of thieves is a belief that serves every unsuccessful thief in place of a hope in Heaven.” ~Ambrose Bierce, The Devi’s Dictionary, 1911.

Quotations on Investments and Profits

“No one was ever ruined by taking a profit.” ~Anonymous, A stock market maxim.

“Sell in May and go away.” ~Anonymous, A stock market maxim.

Arthur Hailey (1920-2004) was an English-born Canadian novelist. Many of his books were not only in #1 New York Times bestseller list, but became movie blockbusters like Hotel and Airport.

“Since when was the stock market an accurate barometer of anything?” ~Arthur Hailey, The Money Changers, 1976.

Theodore Roosevelt Quotation on Gambling in the Stock Market

A leader of the Republican Party, Theodore “Teddy” Roosevelt was the 26th President of the United States. He is known for his leadership of the Progressive Movement. His fame as a politician was rivaled by his achievements as a soldier, author, hunter, naturalist and explorer.

“There is no moral difference between gambling at cards or in lotteries or on the race track and gambling in the stock market.” ~Theodore Roosevelt, Message to Congress, 1908.

“There are two times in a man’s life when he should not speculate: when he can’t afford it, and when he can.” ~Mark Twain, “Pudd’nhead Wilson’s New Calendar’, Following the Equator, 1897.