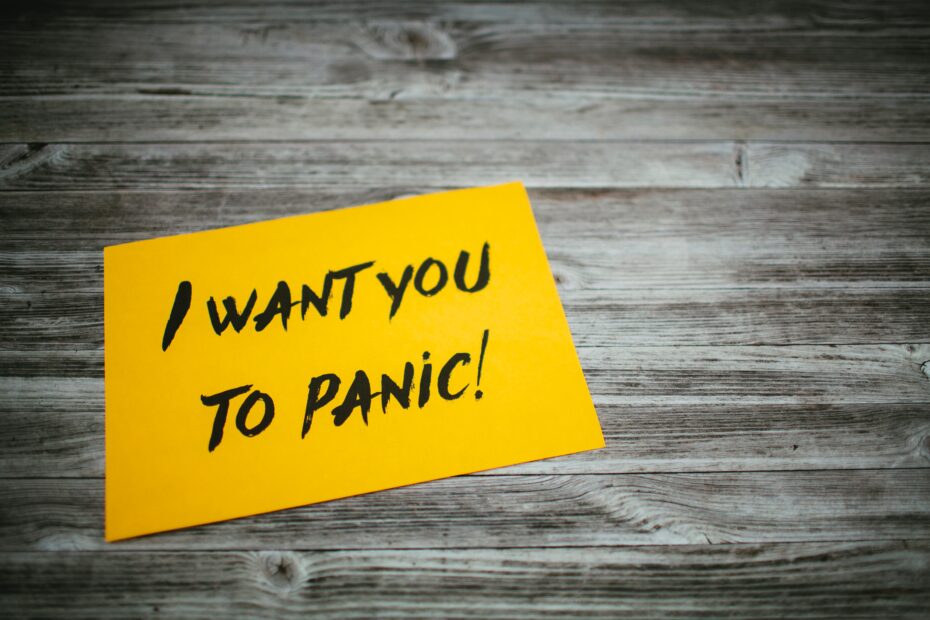 Capitulation in stock trading is when investors unload stock based on the fear that it will drop and risk will be realized. This whole process is called panic selling, and often, it can lead to oversold stock, which subsequently trades at a value that is not representative of its actual worth. Following is some information on capitulation in investing.

Investing capitulation results when high volumes of traders panic, and unload shares of a stock because of their bearish sentiments, actually causing the price to be driven down. Generally, capitulation is considered to be the climax of panic selling, when the highest volumes of trades are experienced. This can result from several things.

If bad news or earnings reports seem to indicate that a stock might take negative course, even, if not for the news and subsequent panic selling, it would not actually decrease, investors may panic, and unload high volumes of shares, causing the price to go down. This is maintained in a bear market, where negative sentiments actually bolster a stock’s downtrending, which might have been only minor if not for the panic selling.

Generally, capitulation climaxes in extremely high volumes of traders trying to get rid of stock. As the price is driven down by some, more investors join to drive it down even more, and eventually, traders will want to bail on stock at whatever price it trades at, because it has been driven down so much already, and there appears to be little hope.

Capitulation and Oversold Stock in Investing

Capitulation often causes a stock to be oversold, meaning that because of the widely exhibited desire to unload it, its price is actually driven down to a value that is less than the value of its actual worth. The price that an oversold stock trades at is therefore unjustifiably low, because the only reason that it has decreased so much is because of the investors’ panicking and selling to get out of what they consider to be risky investments. This can contribute to a bear market overall.

Capitulation in stock trading is panic selling that maintains itself and intensifies as bearish investors drive the price of a security down, causing others to join in bailing on stock. The word “capitulate” essentially means to surrender, and it applies to investing by designating times at which investors simply cease to hold onto stock, and actually confront the fact that they (seem to) have losing investments, and give up hope, calling it quits by exiting their trades. They surrender all optimism, and give up on stock.