Trading in Stock of Bankrupt Companies and the Bigger Fool Theory 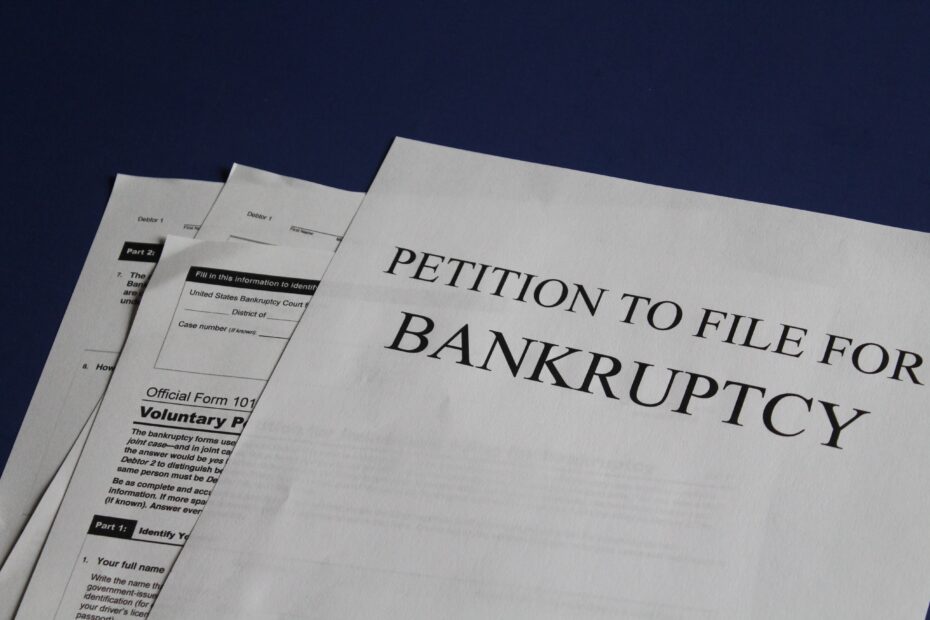 The goal of investing or trading of stocks is to make money. The traditional method is to buy companies that grow in value, leading to higher stock prices. It is possible to buy stocks of companies with little to no future in the hopes that the stock price will rise simply because others are playing the same strategy.

It is not unusual for companies facing financial difficulty to declare bankruptcy. In this situation, it is common for the stock of the company to lose all value. Any money generated from the reorganization of company will first go to bondholders. The common stock often becomes worthless.

If a company goes bankrupt (or BK in slang) it will generally stop trading on major exchanges, but often can be traded on secondary exchanges, or “pink sheets.” Retail investors can still buy shares, usually under a different stock symbol, from brokerages.

For example, General Motors, the major US car company, continued to trade after it declared bankruptcy. A stock that once traded for many dollars had renewed life on the pink sheets, trading for under a dollar, despite the fact that the common stock had zero value. Even if the company emerged from bankruptcy, new shares would be issued, and old shares would have no value.

Since the shares have no value and will likely never have any value, buying the stock of company that has declared bankruptcy can best be described as foolish. Why would an investor pay any amount for a stock of a company with no value?

The reason can be described as the Bigger Fool Theory. Investors who are buy foolishly are hopeful that some one else (the bigger fool) will pay more for the shares than they did.

For example, investor Mike may pay 20 cents for Bankrupt Company XYZ. He makes s small investment, in the slim hope that there may be some value. Joe sees that someone has paid 20 cents for the company, and may be unaware that the shares are valueless, or believes if someone paid 20 cents, maybe someone else will pay more.

Joe buys the worthless stock from Mike for 21 cents, and offers it up for 22 cents, looking for a bigger fool. Mary may offer 18 cents, and Joe may decide to sell it for that if he feels that there isn’t a better bid price available.

The worthless stock has now changed hands twice, and Joe and the brokerage are the only ones who have made any money.

Eventually, the company stops trading and either new shares are issued or the company dissolves. Either way, Mary is stuck with the shares she bought for 18 cents, proving she was the biggest fool.

Bankrupt Stocks are a Trade, not an Investment

People who buy stocks of bankrupt companies are really gamblers, who are only speculating on their ability to outsmart other traders. Some will win at this game, but for almost everyone, trading in bankrupt companies is for losers and fools.