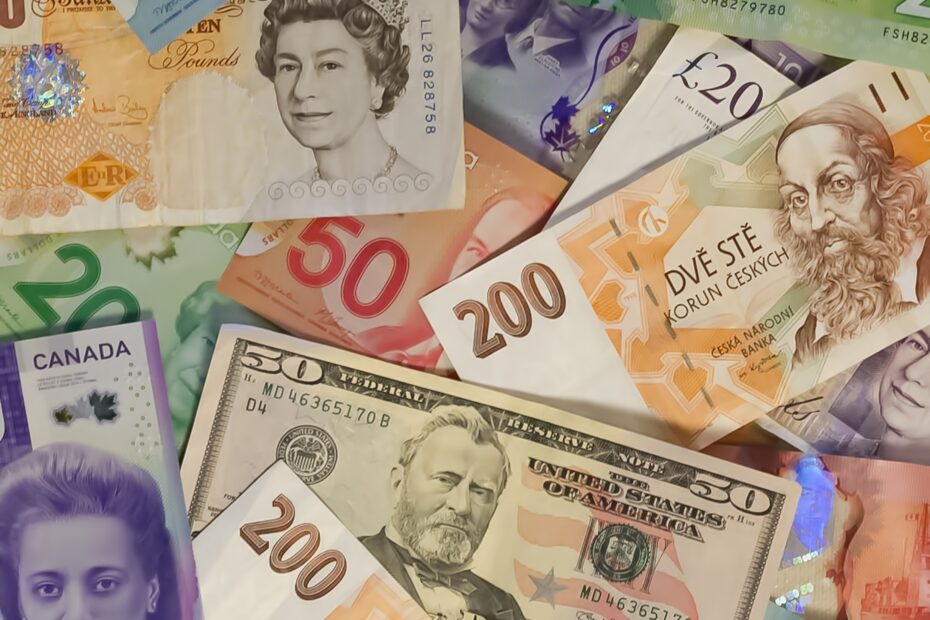 An Introduction to Forex Trading

Forex refers to ‘foreign exchange’ and is indeed currency trading. It is the world’s largest financial markets (with a daily turnover over $3 trillion), in which a nation’s currency is traded for that of another. In other words, a trader buys a currency by another one. Since the forex market has no physical location, it has chance to operate on a 24-hour basis, spanning from one zone to another; and this is indeed the most noticeable advantage of forex, as the traders can trade 24h during the 5 working days.

Structure of the Forex Market

A forex instrument is defined as a pair of two currencies. The symbol is in the form AAA/BBB, where BBB is the ISO 4217 international three-letter code of the currency into which the price of one unit of AAA currency is expressed. The first currency (AAA) is referred to as the base currency and the second (BBB) as the counter or quote currency.

Forex is actually an interbank market, thus there is no single universal exchange for specific currency pair. For example, when the value of EUR/USD is 1.3015, this shows that 1 euro = 1.3015 dollar.

Fluctuations of the Forex Market

Another interesting feature of the forex market for day traders is its extremely high liquidity, as foreign currencies are constantly and simultaneously bought and sold across local and global markets. Actually, it is not limited to the forex traders, and all foreign exchange transactions for other business activities affect the forex market. As a result, the forex traders can trade at any time in response to real-time events.

This provides a great opportunity for day trading, as the trader buy and sell several times during a single day, and this is accompanied by much profit. Even scalpers buy and sell in matter of seconds.

In addition to tiny fluctuations, the forex market has extremely big movements too, which are due to economical, financial, political issues, and so forth. In this case, the trader should inspect the possible changes in the economics of a nation, which is connected to the value of its currency. However, as the forex trading is based on a pair of two currencies, the trader needs to consider both nations’ economics.

In this direction, it is useful to explore the possible major events which can affect only a nation, thus, a major difference between the currencies’ values (i.e. a major chance) is expected.

According to various features of the forex market, traders do some virtual exchanges. The most of trades in the forex market are indeed speculative, and the person or institution that bought or sold the currency has no plan to actually take delivery of the currency in the end; instead, they were solely speculating on the movement of that particular currency.

Since forex trading is conducted electronically over-the-counter (OTC), all transactions occur via online networks between traders around the world. This feature has provided an incredible opportunity for online trading, which caused the popularity of forex trading among traders and investors.

Note: This is just a brief introduction to the world of forex. In spite of various advantages of forex trading, it is one of the most difficult ways of investments, as most of the traders are indeed losers due to the extremely competitive nature of the forex market. For success in this profitable market, one needs deep knowledge and skill.