What is the Dow Jones Industrial Average Used For? 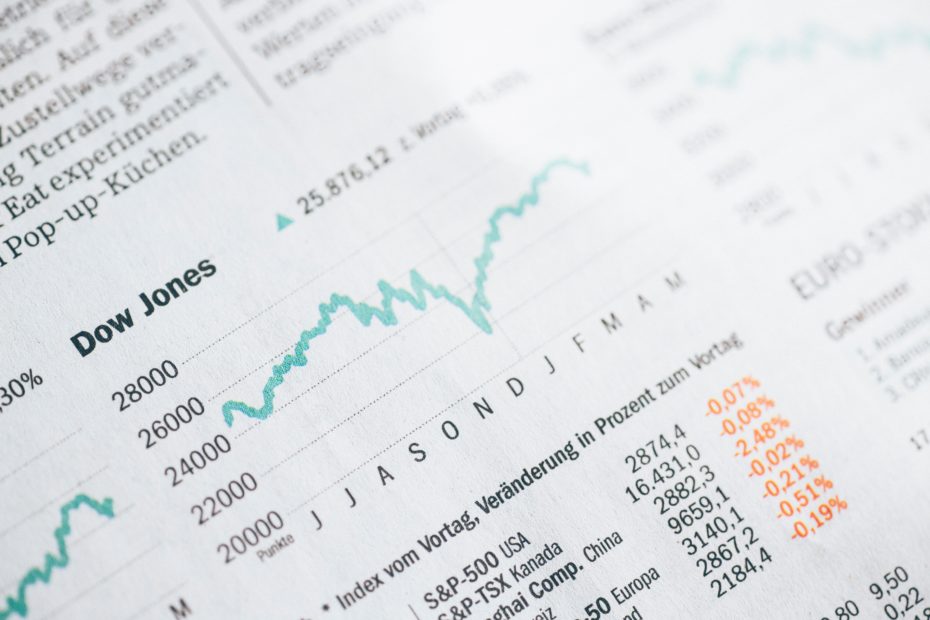 This index was originally created by Charles Dow in 1896, making it the oldest market index today, and it is also presently the most observed in the world. The Dow is influenced by the trading of 30 companies which are known as blue chip stocks. These companies are overall very stable and they trade on the New York Stock Exchange and the NASDAQ, and investing in their stocks is generally not accompanied by much risk, even during some of the tougher times.

These companies include AT&T, Coca-Cola, Exxon, General Electric, IBM, Kraft, McDonald’s, Microsoft, Wal-Mart, Walt Disney, and more. Originally, the average consisted of mainly industrial companies, but now many of the most successful companies in the United States (and world) comprise portions of the Dow, even though some operate in other sectors.

What is the Dow Jones Industrial Average Used For?

The DJIA is often viewed as a benchmark for trading success. If, say, a mutual fund performs better than the Dow Jones, it is usually said to be trading well. An individual’s personal portfolio can even be compared to the Dow.

Overall, however, this index is commonly used to indicate the success of the market in general. When the Dow is down, stocks in general will often be down, trading for less than than they were the day before. It is the first index commonly referenced by market commentators who state the status of the market at any given time.

Criticisms of the DJIA

The main criticism of the index is that it is price-weighted. This means that just because one stock trades much higher than another, it is given a much larger weight, affecting the average more, regardless of the trading volume or size of the companies. Another criticism of the index is that it only uses 30 companies. Other indices typically use more, perhaps allowing for more stable representations of how all stocks in a market trade, and that is why many prefer the S&P 500 (with 500 companies) as a benchmark to the Dow.

Overall, the Dow Jones Industrial is generally seen as the ultimate stock market index. It relies on 30 stable U.S. companies, and it is often seen as a benchmark for trading.