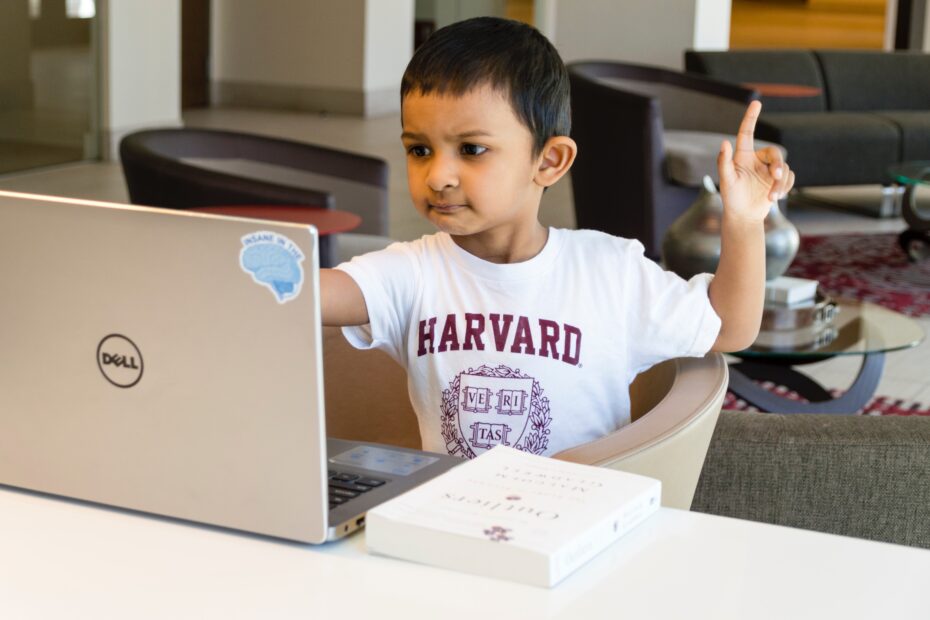 Knowing when to use a stop-limit order to buy shares of a security that is on the rise can be tricky. Certain market indicators, however, can designate instances in which favorable results are likely, which can indicate prime times to buy a stock that is increasing in value. Below is some information on using stop-limit exchanges to buy rising stocks, which even amateur traders at investment sites like E-Trade, TD Ameritrade, Scottrade, and TradeKing may learn.

A buy stop-limit exchange is a type of order that is filled once a stock reaches a certain value (stop), only as long as it can be filled while it is within the limit. This is very different from the basic stop order, which has no upper limit to spending, and can be very costly for investors who place them on securities that gap overnight.

Suppose that stock XY trades at $20 per share, but it has been rising lately. That value is the close for the day. If an investor took notice of it, and wanted to buy some shares while it was still on the rise (but not too high in value), a stop-limit order would be the safest type of exchange to use for the coming day.

The investor, noticing that XY closed at $20, could place a buy stop-limit order with a stop price at $20.50, and a limit price at $21.25. If at any time that the order is live the security reaches the stop price, presuming that sellers are available, it will be bought as long as XY’s value remains within the limit. So, it will only be bought while the order is live and XY’s value has reached $20.50 and is under $21.25. This way, if the stock should open up the next day at $25, it would not be bought, though it would with a basic stop order, and if it should open at $18 (a large drop), it would not be bought, though a standard limit buy would purchase.

When to Use a Stop-Limit Order to Buy

This type of exchange to buy is meant for purchasing shares of a stock that is on the rise, once it reaches a certain price that is not too high. Gap days, when the low of one day is higher than the high of the previous day pinpoint ideal times to place buys. After a stock closes and an up gap results, it can be worth trying a buy stop-limit for the coming day, which will be filled if the stock continues its modest upward trend. Buying in the morning, and selling later in the afternoon or at latest, the next day, two days after the up gap (if other indicators such as moving average suggest that it may continue rising) can be a great way to utilize this exchange.

Another, more basic time to try the buy stop-limit is when a stock has continually been on a slow rise for some time, even if it has, before this trend formed, dropped to a very low value. Once an upward trend seems to have developed, this type of purchase can be used to obtain shares, only as long as the security keeps its expected (stop and limit functions set by trader, in accordance with what is expected, or at least hoped for in its future) course.

Overall, this kind of exchange can be very useful when applied to stocks that are increasing in value, and are expected to rise further. Knowing when to use a stop-limit order to buy shares of such securities is never crystal clear, but there are some times when its use really pays off.