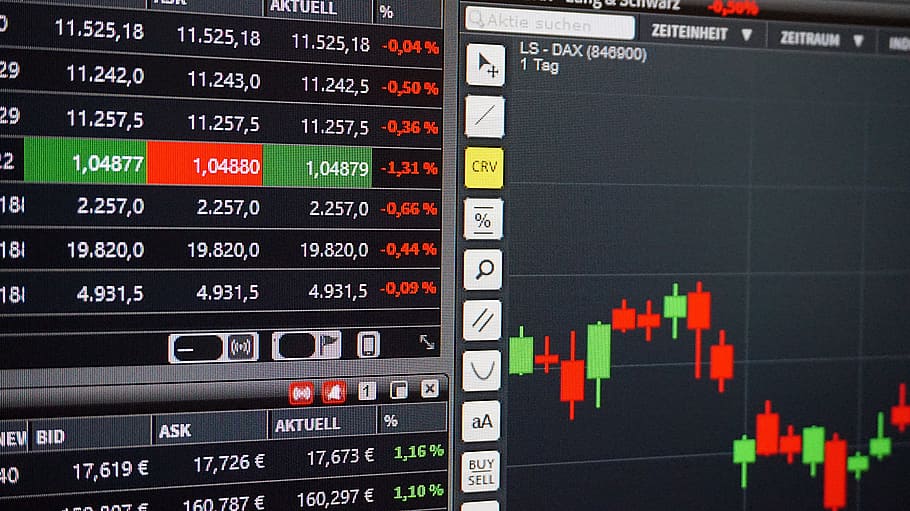 In investing, scalping is one stock trading strategy that relies on a trader’s buying and selling stocks rapidly many times per day, and (hopefully) securing small profits with each investment. It is generally a type of day trading which relies on price fluctuations that occur throughout a market day. Following is some information on buying and selling stocks quickly and often, and on how scalpers make money investing with high volumes of quick buys and sells.

Scalping is an active strategy that works when many small profits may be made off of small increases in price that occur when stock value fluctuates. A trader may place many buy orders in a given day, and sell shares at slightly higher prices if the value of the securities should rise at all. These small profits can add up, making a scalper money. This is profitable only if shares may be sold at higher prices than were originally paid for them, and if any commission is eclipsed by the profits.

Example of Scalping in Investing

So, profits from selling A were $4, profits from B were $30, profits from C were $10, and profits from D were $90, so, within the hour, the trader made $134 by selling based on price fluctuations, supposing that he was not charged commission for each trade. If there was, say, $10 commission per trade (for $80 total, as there were four buys and four sells), then $54 would have been made.

How to Scalp in Stock Trading

First, make sure that commission is completely understood. At times, discount trade sites charge less, or even no commission for large trades, but if they do charge, any investor who hopes to be successful using this investing strategy must beat the commission. Large numbers of shares may need to be traded so that even a slight increase in price can mean selling shares for that slight increase on each share, which makes beating the commission much easier.

All in all, scalping, regardless of the overall price direction that stocks take, relies on volatility and price fluctuation. When prices jump about quickly, buying securities that drop low and selling their shares later when they rise, and performing high volumes of such trades (trading enough shares, if applicable, to beat commission) results in stock trading profits.